Coming with two versions both for Kontakt 5 and Kontakt 6. 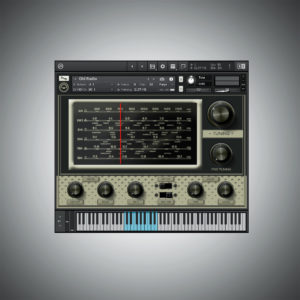 Coming with two versions both for Kontakt 5 and Kontakt 6.

Old Radio (Kontakt 5 Version)requires the full version
of Kontakt (5.5.0 and above)

Old Radio (Kontakt 6 Version)requires the full version
of Kontakt (6.0.2 and above)

Old Radio is a very simple instrument.
It has 7 knobs and 4 switches
You can change frequencies with Tuning Knob or with – / + indications
and adjust with Fine Tuning Knob.
Select band with AM/SW switch.
You can select filter with HP/LP switch and adjust with Cutoff and Reso knobs.
It has 2 effects Delay and Bits (Distortion).
You can adjust Delay from Time & Level knobs.
Notice: Delay & Bits can be turned off
by putting the Bits and Level knobs at zero position.
Also Old Radio has 86 different sounds 201 samples
and one nki. file.

There are no reviews yet.

Be the first to review “Old Radio” Cancel reply 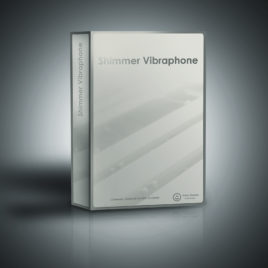 Shimmer Vibraphone is an Alden Nulden Productions instrument for Native Instruments Kontakt. Shimmer Reverb is a perfect effect for making Ambient music. This library combines the sound of a Vibraphone with Shimmer Reverb. The results of this combination creates a very unique cinematic ambient instrument.
not rated €29.00 Add to cart 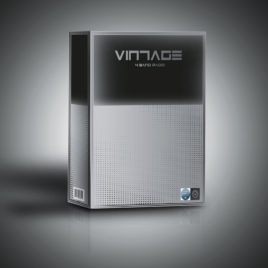